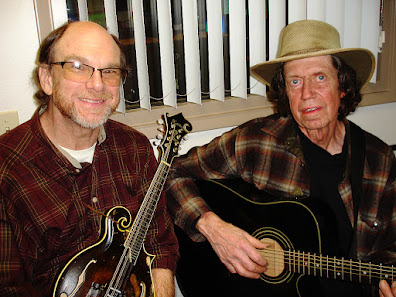 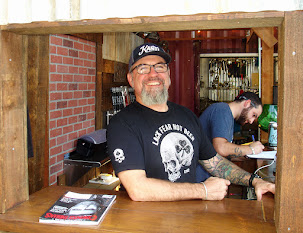 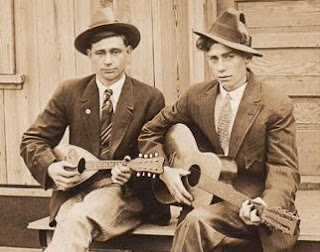 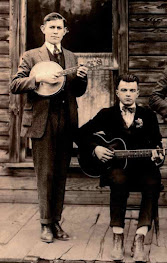 Ashford & Ross enjoying playing music that dates back to the 1920-50s or earlier. They move from Swingin’ Hillbilly Jazz to Foot-Stompin’ Bluegrass, with flavors of Latin Hoedown, Old-Time Fiddle, Western Swing and Classic Country thrown in for good measure. 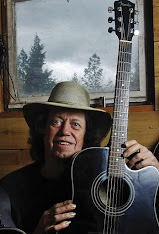 Jerry Ashford is the 2008 Northern California Bluegrass Society Guitarist of the Year. He was also given a Lifetime Achievement Award by that organization in 2016. His bluegrass and music history includes long stints with the Homegrown String Band, Side Saddle, Mountain Creatures and Moonglow. Jerry now makes his home in Camas Valley where he operates his own business, Lord and Lady Lavender, growing and producing a wide variety of lavender products. Jerry has released several albums including his solo One Guitar, Where Could I Go (with Jim Colvert and the Moonglow Gospel Quartet) as well as several with Moonglow (Jerry Ashford & Beth McNamara) Live at Sam’s BBQ, The Red Album, and Merry Christmas.

Joe Ross presents interactive “edu-taining” shows with many instruments. Born in Virginia and raised a military brat in Japan, he started on organ and guitar in sixties rock, soul and folk bands. He first heard bluegrass on the Far East Network, then took up mandolin and banjo in the 1970s at University of Oregon. Over the years, bands have ranged from Celtic to Country, Latin to Bluegrass, and Gypsyjazz to Swing. Some have been the High MountainRamblers, Zephyr Quartet, Cold Thunder, Umpqua Valley Bluegrass 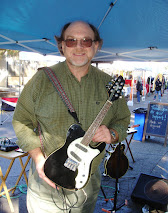